The most important modern philosophers based on age

(This is a translation I made of the Dutch article I wrote on this, the text hasn’t been looked after by professional editors) 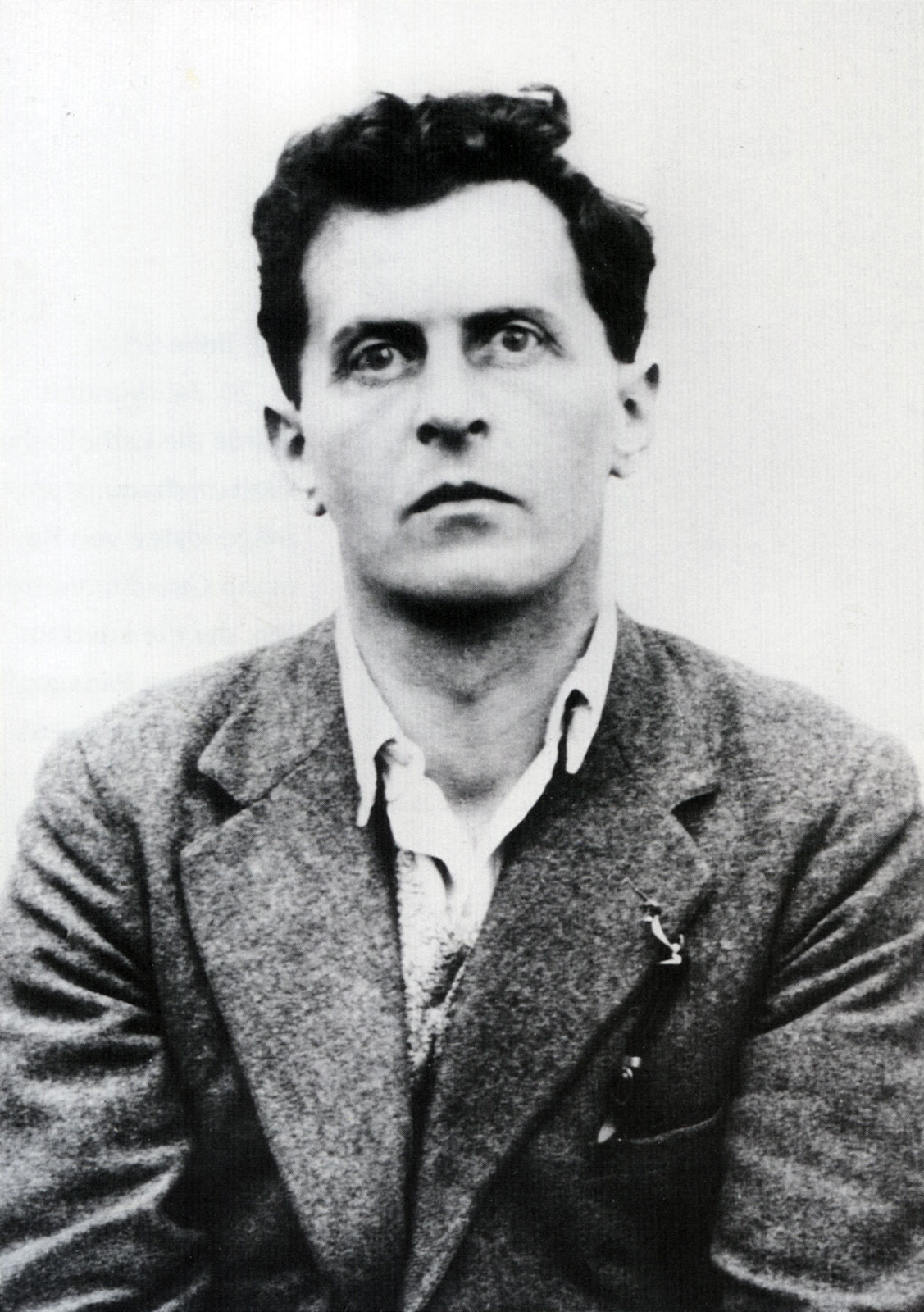 There is probably nothing more nonsensical than making an overview of the greatest philosophers. The Internet is full of it. And each author has his own considerations in how he came to the composition. Plato, Aristotle, Descartes and Kant hardly ever fail to make the lists. Previously, I wrote an overview of the most important philosophical books of the 20th century and of the most important philosophical articles of the 20th  century (in DUTCH).

Although debatable and controversial, it is mainly an entertaining activity, which, well, entertains. In this article, I have made an overview of the most important philosophical achievements of modern thinkers, but mainly on the basis of the criterion age. I wouldn’t be surprised if such a list already exists, because you can’t think of it so crazy or a diligent Chinese has worked it out already, but I wanted to do the research myself and come on purely subjective criteria to an overview.

The reason for all of this was the sudden idea that  Kierkegaard, a thinker I love myself, can’t compete with Immanuël Kant in all the overviews which concern ‘greatness’; but I thought that Kierkegaard had written an incredibly rich and complex oeuvre in 1855 at the age of 42 while Kant only after a lot of forgotten works (Die falsche Spitzfindigkeit der vier syllogistischen Figuren… Really?) came to his famous main work Kritik der reinen Vernunft, only at the age of 57.

It will forever be a mystery how far Kierkegaard or Spinoza, for example, would have come if they had reached the age of Kant. The complete history would have been another, no doubt. My hypothesis is, at least, that it is a greater achievement to write something impressive at a young age in philosophy than at later age. That, of course, is a highly questionable hypothesis, because for example in mathematics, the opposite would probably be the case. But I do believe that philosophy needs experience and time. And Kant is the ‘living’ example of that.

Then what are my starting points? They’re not that simple. Do I have to consider all philosophers ever lived? That’s a lot less entertaining (for me that is). So, I choose to limit myself to Western philosophers from the so-called Modern Age, a period let’s say starts in 1750. I consider all significant thinkers who died after this time in my overview.

I look at what age the main work has been published (it is in many cases difficult to determine when the work exactly was written, but usually the date of publication and the moment of writing is no more than two years apart). To determine how many points a philosopher gets, I use the following classification: 100 minus age. But only age as a starting point seemed too weak to me; Kierkegaard would then win I guess, but I felt I needed some extra classifications.

Thus, philosophical work must have been of significantly influence on other thinkers. The greater the influence the work has been in history and on the thinking of others, the more bonus points I give, with a maximum of 15. That’s where it’s already getting very tricky, because philosophers I would only award three points or less in this area, aren’t included in my overview.

Finally, after some debate, I have also decided to weigh the difficulty/complexity of the work. I decided that the fewer people would be able to comprehend the text, the more points shall be granted, with a maximum of 10. The estimation of this is also entirely on my behalf.

With the combination of age, influence, difficulty of work and my pure guesswork I come to the following overview.

* Kierkegaard’s main work is difficult to name, as all his philosophical works together form a main work. In general, Enten/Eller (Either/Or) is considered as his main work. 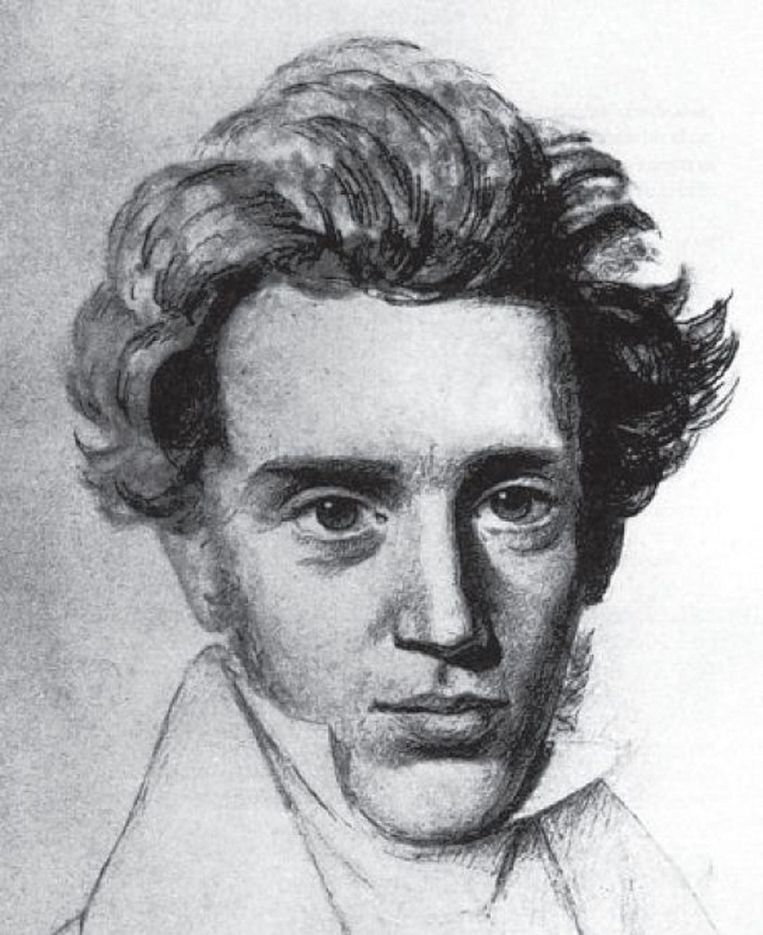 ** As with Kierkegaard, Nietzsche also doesn’t have one typical main work to be pointed out. I choose Also sprach Zarathustra. However, since Menschliches, Allzumenschliches: Ein Buch für freie Geister from April 1878 is also a striking achievement, Nietzsche gets three bonus points.
*** A Treatise of Human Nature from 1740 is, in my opinion, not to be mentioned as his main work.
**** It would be obvious to consider his magnus opus An Inquiry into the Nature and Causes of the Wealth of Nations (1776) as a starting point. But the work I mention is also a classic and Smith found this his most important philosophical work. However, I do take into account the influence here. That makes the total one point more than if I had chosen The Wealth of Nations as a starting point.
***** I can’t properly judge the complexity of this work. Broadly speaking, Leibniz’s ideas can be understood, but the more complex composition of his writing makes a lot unclear to many readers. In the end, it doesn’t matter, because Leibniz doesn’t get a lot of points altogether!

The winner based on my starting points is Wittgenstein, who has written a very complex and influential work at a young age under difficult circumstances. It might well be that I add a few more names later on, although my question is to the reader what influential work comes into mind when he thinks of a philosopher who published this at a young age.

It was Wittgenstein by the way, who wrote in his diary after a nightly dream experience: “As I said, tonight I saw my complete nothingness. God has deigned to show it to me. During the whole time I kept thinking about Kierkegaard and that my condition is ‘fear and trembling’.

Wittgenstein never cared to be number one, and Kierkegaard neither. My suspicion is that Schopenhauer would like to have first place if the others decline. I’ll come up with another overview for that one day….